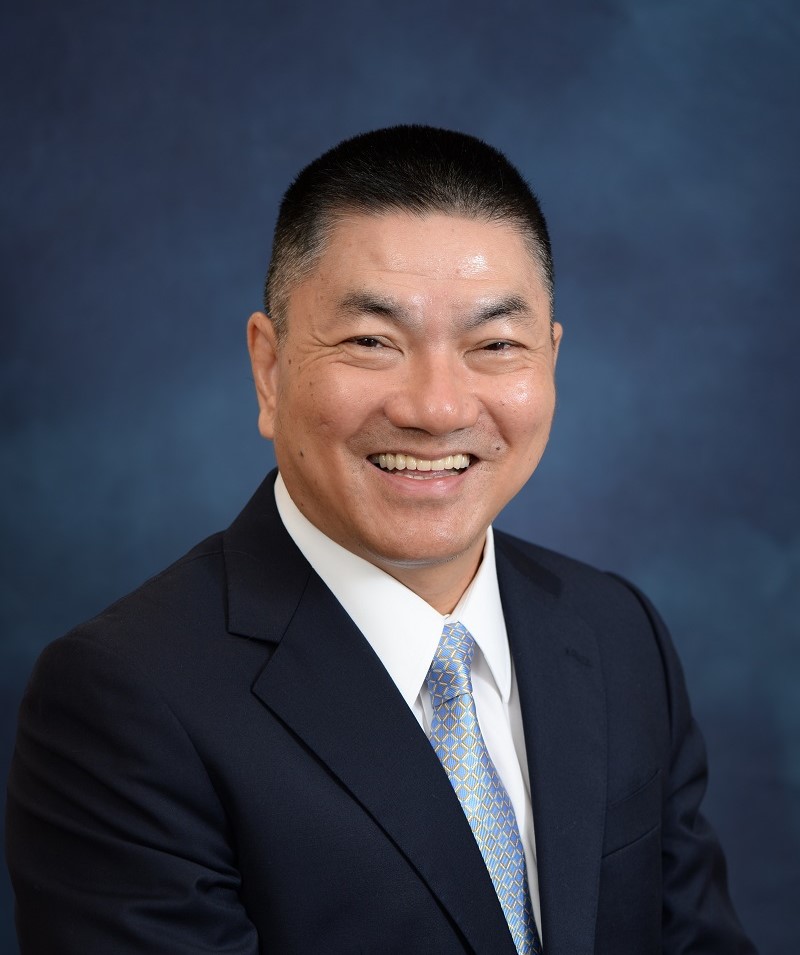 Dato’ Seri Cheah has been in charge of Value Partners since he co-founded the firm in February 1993 with his partner, Mr. V-Nee YEH.  Throughout the 1990s, he held the position of Chief Investment Officer and Managing Director of Value Partners, responsible for managing both the firm’s funds and business operation.  He led Value Partners to a successful listing on the Main Board of the Hong Kong Stock Exchange in 2007.  The firm became the first asset management company listed in Hong Kong.  Dato’ Seri Cheah has more than 30 years of investment experience and is considered one of the leading practitioners of value-investing in Asia and beyond.  Value Partners and he personally have received numerous awards – a total of more than 200 professional awards and prizes since the firm’s inception in 1993.

Dato’ Seri Cheah currently serves as an Independent Non-executive Director of Hong Kong Exchanges and Clearing Limited (“HKEX”), a member of The Hong Kong University of Science and Technology (“HKUST”) Business School Advisory Council.  He was previously a member of the Financial Services Development Council (“FSDC”) (from February 2015 to January 2019), and a member of the New Business Committee of FSDC (from 2013 to 2018).  FSDC is a high-level, cross-sector advisory body established by the Hong Kong Special Administrative Region Government.   He was also Co-Chairman of The Malaysian Chamber of Commerce (Hong Kong and Macau) in 2018.

In August 2016, Dato’ Seri Cheah was conferred Darjah Gemilang Pangkuan Negeri(“DGPN”), one of the highest civil honours granted by the state of Penang in Malaysia to recognize exceptional individuals.  The DGPN award comes with the title of “Dato’ Seri”.  In 2013, he was conferred Darjah Setia Pangkuan Negeri (“DSPN”) with the title of “Dato’”.  In the same year, he was named Honorary Fellow of the HKUST for outstanding achievements.

Prior to starting Value Partners, Dato’ Seri Cheah worked at Morgan Grenfell Group in Hong Kong, where, in 1989, he founded the Company’s Hong Kong/China equities research department as the Head of Research and proprietary trader for the firm.  Prior to this, he was a financial journalist with the Asian Wall Street Journal and Far Eastern Economic Review, where he reported on business and financial news across East and Southeast Asia markets.  Dato’ Seri Cheah served for nine years (1993 to 2002) as an independent non-executive director of Hong Kong-listed JCG Holdings, a leading microfinance company (a subsidiary of Public Bank Malaysia renamed from 2006 as Public Financial Holdings).