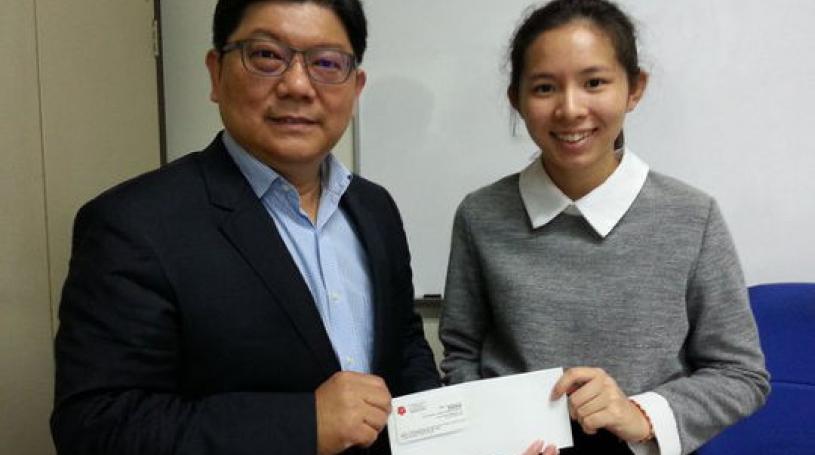 “Hong Kong universities are rich in resources. If they wish to stay permanently and find jobs in Hong Kong, they could easily find jobs after graduation because there is lots of job opportunity there.”he said in response to question.

“The Malaysia Chamber of Commerce (Hong Kong and Macau) Limited is founded at 20th of January 2014 having member up to 250 including 18 Individual Founding Sponsor and 26 Corporate Founding Sponsor.”he added.

Maycham has established an education fund named Student Trust Fund in August 2016 and has raised about 2 million Hong Kong dollars. One of the top student 柯莱婷 from Chung Ling has received scholarship from Hong Kong Baptist University to study Biotech in Hong Kong.